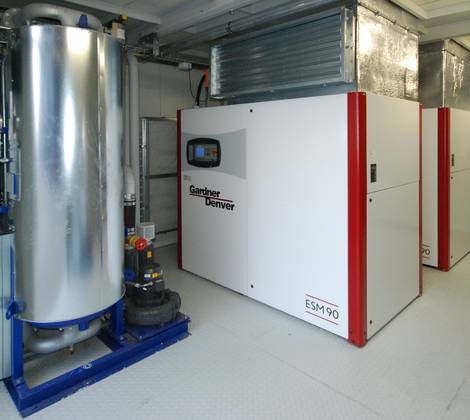 For the new paint shop of the Magna Nymburk plant, the automotive components supplier, we have installed a new compressor station on key with a superior control system and a silicon-free compressed air distribution.

The expansion of the plant’s production capacity required an increase in the capacity of the existing compressor station by 2 x 90 kW.

Due to the lack of space in the compressor station, we suggested the installation of the Gardner Denver screw compressors type ESM 90 and VS 90 including the superior GD Connect 12 control system into a technological container including all accessories: air tanks, filters, adsorption dryer and catalytic converter Bekokat. The container is located near the existing compressor station in the company premises without the need to build a new building. The new fully equipped compressor station was put into operation after the site was handed over in 4 weeks.

Superior GD Connect 12 control system controls newly installed compressors, including 3 existing GD compressors in the existing compressor station, the first two of which were delivered in 2004. The compressed air piping is mounted in silicon-free zinc-plated carbon steel, connected by pressing. The ventilation of the compressor room is solved as unattended automatic.

GD Connect 12 is an intelligent master control system that c... 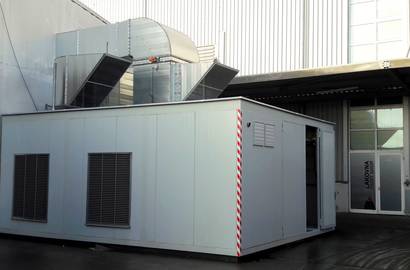 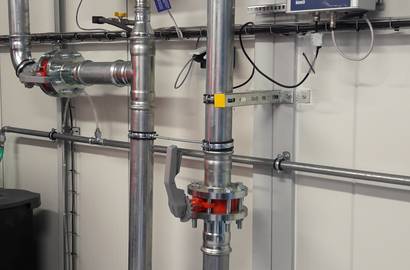 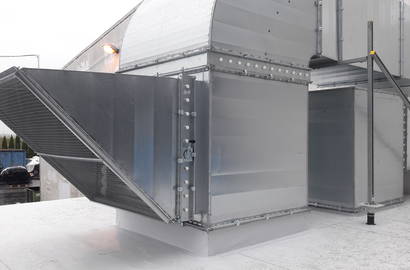 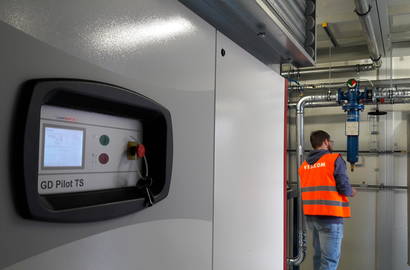 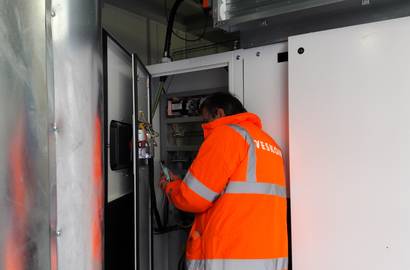 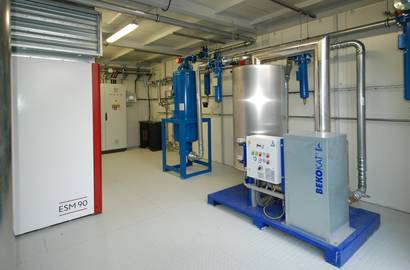 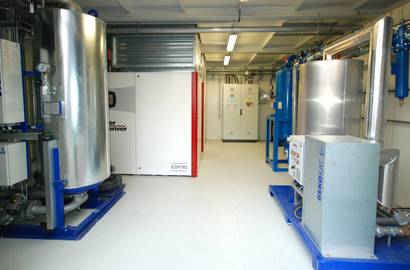 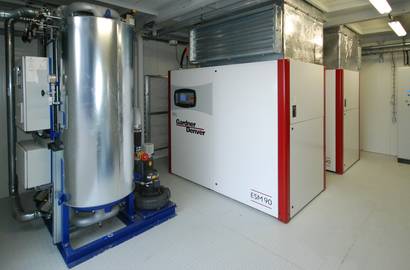 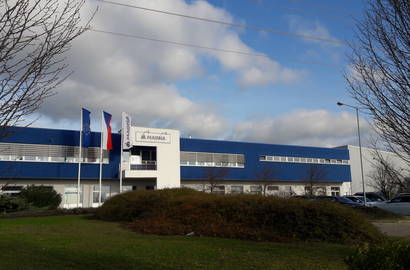 GD Connect 12 is an intelligent master control system that can control up to 12 compressors with load / lightweight or variable speed compressors.

Its task is to maintain pressure in the air system in a narrow band. At the same time, it selects individual compressors with respect to current system consumption and compressor parameters to maintain high energy efficiency. Thanks to the interconnection of the entire production and compressed air conditioning system, the risk of failure of the air supply in the event of a failure of the compressor or related equipment is minimized. By using a superior control system for more efficient operation, power consumption can reduce the production of compressed air by up to 25%. The system is able to control compressors of different manufacturers and types through additional communication modules. In total, up to 12 compressors can be managed at the same time. For maximum customization at the air consumption point, a user schedule is available with the ability to switch up to 12 configurable profiles with different compressor pressures or priorities.