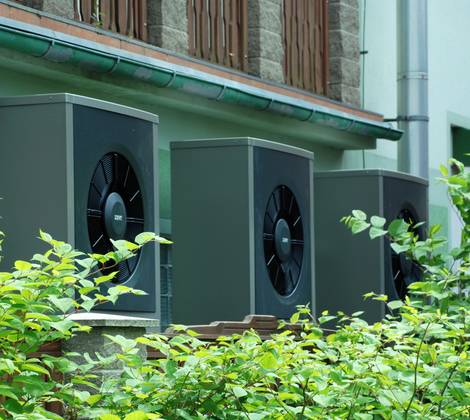 The owners of the family house in Dolní Poustevna were looking for an ideal solution to save heating costs on the large object. Due to the space constraints were the existing gas boilers eventually replaced by the IVT Air X air/water heat pump.

The family house in Dolní Poustevna has a total heat loss of 45 kW and its heating was originally managed by gas boilers. Operating and energy costs climbed up to 180 000 CZK in one year, so a more economical solution was sought.

The gas boilers were replaced by the IVT AIR X 170 air/water heat pumps, which our company installed at the beginning of June 2015. The requirements for the heating of a large building had to be solved by means of three cascade-connected machines. The internal units are AirBox S 130–170 low-energy circulating pumps, all of which is complemented by a hot water boiler.

The original boilers remained in place and could be used as a 100% backup if needed, if extreme temperature drops or cascade failure occured. 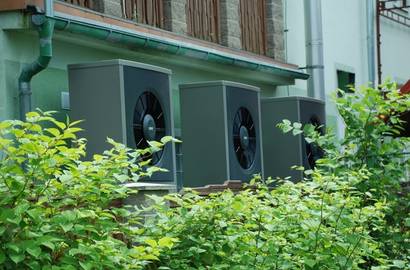 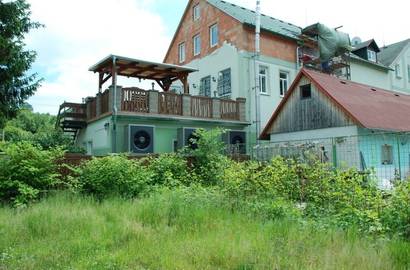 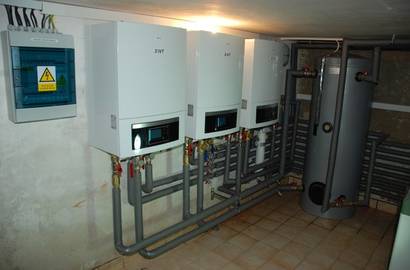 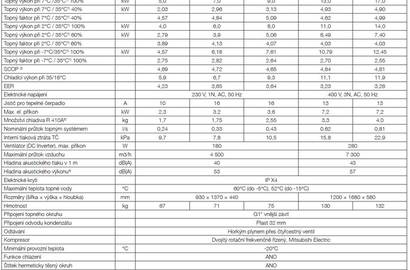 Other references from department

DEKTRADE Malešice Realized in 2015 for the client DEKTRADE Malešice – Heating and cooling system with earth-water heat pumps. Heating or cooling in large buildings brings with it a clear demand from investors: to save maximum at operating costs. In the cas...